Influence of Bonsai on Health and Well-Being 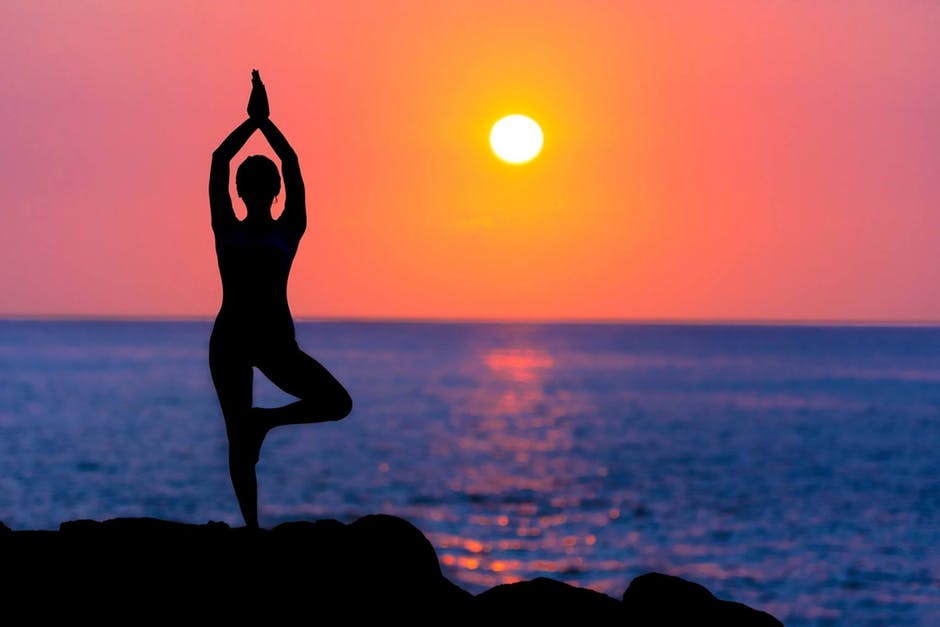 The very minute when one looks at a bonsai tree masterpiece, it may feel as if the clock has stopped ticking. No motion, no ego, no words to be spoken out loud – just a motionless, ego-less, wordless momentum of sublime tranquility.

The influence of bonsai on health and well-being extends far beyond what most of us seem to comprehend at the very first sight, though.

According to the World Health Organization, health is defined as

“a state of complete physical, mental and social well-being and not merely the absence of disease or infirmity.”

Based on this definition, the ways that bonsai can influence health reaches far beyond the average public perceptions on that matter.

Looking after a bonsai tree requires developing a particular set of skills that can further enhance the quality of life of bonsai gardeners in various directions – which means the benefits of bonsai on health do not end with the mere practice of taking care of a miniature tree.

Instead, it is the application of the developed skills acquired through practicing bonsai that one can significantly improve his/her health status.

As confirmed in an intriguing study titled Effects of Visual Stimulation with Bonsai Trees on Adult Male Patients with Spinal Cord Injury published by the US National Library of Medicine and National Institutes of Health, the beneficial effects from the mere visual stimulation of looking at a bonsai tree can help in increasing parasympathetic nervous activity and positive feelings while simultaneously decreasing sympathetic nervous activity.

Parasympathetic and sympathetic nervous activity work in synergy to balance out each other’s effects and this is of utmost significance to our physical and mental health.

Furthermore, a comprehensive study titled Influence of bonsai on health and well-being as untapped resource highlights that the health benefits of practicing bonsai are similar to those of other art therapies. With this in mind, bonsai provides healing values on a personal, as well as an emotional level.

One beautiful example of the health benefits of bonsai can be seen in the inspirational story of Ms. Amy Liang – a Taiwan bonsai artist who used to suffer from depression. Through practicing bonsai, Ms. Amy Liang did not only overcome depression but also became one of the world-renowned bonsai artists and lecturers, dedicated to spreading the culture of bonsai across the globe.

Bonsai & Well-Being through the Perspective of Feng Shui

Apart from the science-based influence of bonsai on health and well-being, it is worth exploring another perspective, and in particular, how feng shui relates to bonsai and finding peace and harmony in life.

After all, peace and harmony have become especially hard-to-attain in the fast pace of the 21st century. Meanwhile, scientists have already confirmed through various studies that mental health influences physical health, and vice versa.

Feng Shui is defined as a system of laws that govern the arrangement and orientation of living space in ways that can increase the flow of vital energy called Qi. Based on the design and positioning of various objects in a building, the flow of Qi can be either turned favorable or unfavorable.

According to Feng Shui, all of the five elements of life, namely, wood, water, fire, earth, and metal, should be present in a building.

A bonsai tree can help to bring the vital element of wood into a building, and thus, to impact Qi which is believed to have healing properties.

In fact, according to Feng Shui, if a bonsai tree dies, this indicates the presence of negative energy that has been “soaked up” by the tree.

Influence of Bonsai on Health and Well-Being: Final Thoughts

When thinking about the influence of bonsai on health and well-being, one must look closely into the deep and everlasting relationship between human beings and the living nature. From food through shelter and medicine, Mother Nature has always been providing mankind with all the essentials needed for a healthy, happy life.

Re-discovering the ancient connection with the living nature through the practice of growing a bonsai tree is, by far, the most sacred way in which one can experience the beneficial influence of bonsai on health and well-being among the multitude of physical and mental advantages of the art of bonsai.