Interesting Facts That You Should Know about Bonsai Trees 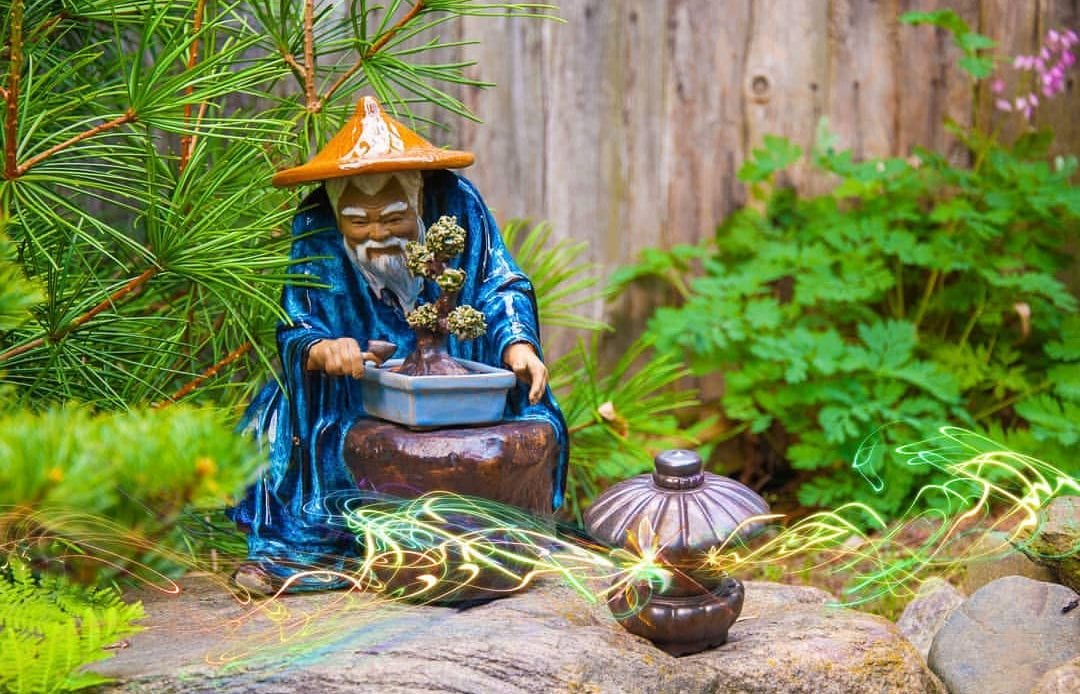 Stuck in the busy, fast pace of life in the 21st century, many of us lack the time (and in many cases, the patience) to dig deeper into understanding the real value of a bonsai tree masterpiece.

Despite their small size, bonsai trees are pieces of art that require diligence, knowledge, dedication, and sincere love along with the ability to embrace mistakes and take challenges with a smile in order to be nurtured.

In this article, we will share the top 9 interesting facts that you should know about bonsai trees – and we believe these facts will not merely surprise you but they will also inspire you and expand your horizons when it comes to the amazing secrets, wisdom, and beauty that reside behind the well-known yet commonly misunderstood term “bonsai”.

Ultra small or tiny bonsai trees clearly display the stunning extremes that the art of bonsai can reach.

It is hard to believe it but when carefully grown in a really tiny pot, you can nurture a sweet baby bonsai masterpiece.

The smallest bonsai is an Acer Momiji and is still pending a Guinness record.

2 – The most expensive bonsai tree was sold for $1.3 million

The most expensive bonsai was sold within the borders of Japan during the International Bonsai Convention in Takamatsu.

The centuries-old white pine is still waiting to be replaced from the beholder of the title “the most expensive bonsai tree.”

However, the real value of bonsai masterpieces that are often passed on from one generation to the other cannot be possibly measured in money. This type of bonsai tree specimens will simply never be offered for selling.

The earliest written evidence of bonsai trees is found in records of the ancient Chinese dynasties.

With this in mind, cultivating tiny trees in tiny pots was first born in China.

However, it was the Japanese that formed the tradition and aesthetics of what we nowadays know as bonsai – so the art of bonsai is a Japanese invention and development.

4 – Zen Buddhism is in the very foundation of bonsai

Virtues like patience, calmness of mind, attaining balance and finding harmony in life, acceptance, authenticity, respect, and love for the living nature, awareness – make up just a tiny part of the complex yet simultaneously simplistic philosophy of Zen Buddhism.

It is through the philosophy of Zen Buddhism that the aesthetics of perceiving, as well as taking care of bonsai trees were shaped – in harmony and correspondence with the living nature.

What’s for sure, the postulates of Zen Buddhism that can be found and experienced through bonsai are needed more than ever in helping our planet recover from all the damage we have already caused as part of the human population.

Surprisingly, the largest display of bonsai trees was not held in Japan.

Instead, it took place in India and was brought to life with the utmost support and dedication of His Holiness Sri Sri Sri Ganapathy Sachchidananda Swamiji.

The largest display of bonsai trees was proudly presented at the International Bonsai Convention and Exposition which took place in Avadhoota Data Peetham.

The numerous fans of the blockbuster Lord of the Rings were left in an AWW after Chris Guise shared his bonsai tree masterpiece inspired by one of the most legendary landscapes of the Lord of the Rings – resulting in the Bag In a landscape in miniature size.

If you are growing a bonsai tree from seed or cutting, this means you will go from all the different phases that take place within the first few years of the plant’s growth and training.

Usually, most beginner bonsai enthusiasts prefer to stick with purchasing a bonsai tree from a nursery that has already passed its early stages.

At the very start, the baby bonsai-to-be won’t look anything like the image of a majestic bonsai tree we are used to!

8 – Bonsai trees are not dwarf trees

It is still a common misconception that bonsai trees are genetically dwarfed, although natural dwarfing does exist.

Crazy but true – many who are still making their way into the art of bonsai may not be familiar that it is through the careful cutting of the branches, roots, and stems, as well as through applying stress techniques as needed that more than 400+ plant species can be turned into bonsai trees.

As part of one of his art performance projects, Makoto Azuma attached a 50-year-old white pine to a carbon rigid fiber frame further connected to a helium balloon!

Each and every state of the bonsai tree’s journey 19 miles into the stratosphere was carefully documented.

We hope that we’ve managed to inspire you with the list of interesting facts you should know about bonsai trees and that you have learned something new, as well!