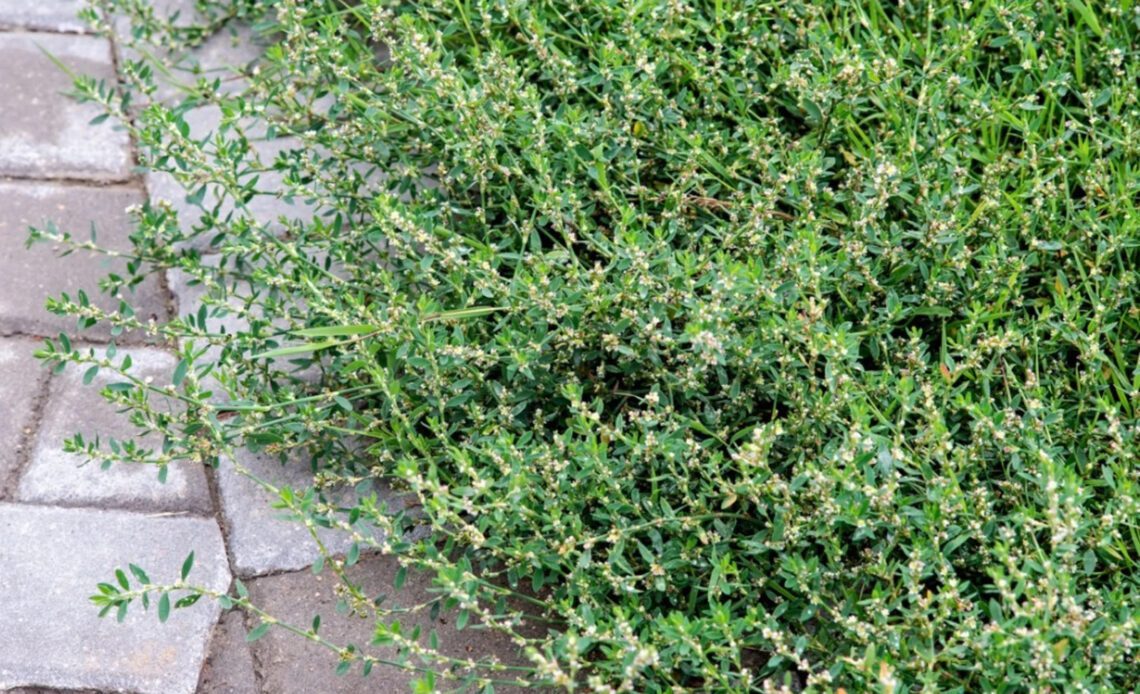 Are pests the only culprits when it comes to garden problems?

It’s probably the right time for you to know that the answer is a big “NO”.

Although no one likes dealing with garden weeds, some of them must be removed because otherwise they would outcompete your cultivated fruits, vegetables, grass, and other plants.

You’ll have to decide what to do!

Some of the most prevalent weeds in gardens and on lawns are listed here.

Keep in mind that only you can determine what constitutes a weed and its effects. For instance, a weed-free bed is essential if you want to grow asparagus, because a weedy bed will result in a poor harvest. However, if you don’t mind having dandelions take over your yard, let it be!

It has developed qualities that make it a formidable rival, particularly in broadleaf crops like cotton and soybeans. Annual weeds like pigweed spread themselves by seed. It is distinguished by the fleshy, reddish taproot. This weed prefers warm temperatures and typically appears in late spring or early summer.

Pull this weed out before it blooms!

Pigweed is one of the weed seeds that needs sunlight to germinate. Protect your garden with winter mulch to prevent pigweed in the future.

Lambsquarters are a weed that can be eaten!

It is a summer annual that grows quickly and is incredibly healthy as well as delicious when steamed, added to salads, or juiced. However, keep an eye out for the tender baby lambsquarters because if they grow too big, they can become a real weed problem. This annual broadleaf weed is a major issue in gardens and farms growing sugar beets, vegetables, and pulses, including dry edible beans, lentils, and chickpeas every summer.

The seeds of lambsquarters are small and light enough to be carried by the wind over short distances. The seeds can occasionally remain in the soil for decades. These weeds can establish themselves quickly and spread widely in the right circumstances.

This summer weed quickly dries out the soil, so get rid of it wherever it appears as soon as you can!

Use a sharp hoe to cultivate lambsquarters in your garden.

Low-growing crabgrass is a summer annual that multiplies by seed and by the roots of nodes that are buried in the ground. It can reach a height of two feet if left alone. This weed grows when the ground is warm, from mid-spring through the summer. It thrives in hot, dry climates.

Since crabgrass is annual, it must produce new seeds every year because it dies at the end of each growing season—typically at the first fall frost.

Crabgrass, fortunately, is not too difficult to control. Because crabgrass seeds can survive for at least three years in the soil, controlling crabgrass before it sets seed is crucial. Regular mowing of the lawn is frequently good enough to stop crabgrass from developing and spreading seed. The majority of experts advise cutting your grass to a height of 2 to 4 inches and maintaining it within that range on a regular basis.

Why is the edible, annual succulent plant purslane regarded as such a problem? After all, it contains several vitamins and is sometimes grown as a crop.

The answer is that purslane is capable of producing over 2,000,000 seeds per plant!

Due to its ability to vegetatively reproduce through its leaves and by producing small black seeds and stem fragments in the late spring, it is particularly difficult to eliminate. Purslane has been hoed by many gardeners only to come back the next day in full bloom. So, unless you simply want to produce purslane, consider how to manage it as well.

This summer weed is typically hand-weeded in home landscapes and gardens. Pay attention to purslane! This weed can survive in your soil for years, so pull it out as soon as you spot it and eliminate the plant.

Common chickweed can generate about 800 seeds when undisturbed by other plants and can take up to 8 years to completely disappear. Chickweed typically starts growing before spring crops can become competitive because it prefers moist, cool conditions. As a result, the number of vegetables you can harvest may be reduced.

A wide variety of soils will support the growth of common chickweed, but soils with high nitrogen content and a neutral pH are best for them. Low pH (acidic) soils hinder its growth.

As long as you uproot the weed when it’s young and before it flowers, annual chickweed is much easier to manage. Locating it can be difficult in the little window of time between germination and flowering, so keep an eye on it and remove it completely to prevent regrowth.

Dandelions can be beneficial to bees. Yes, if you care about bees and other pollinators, a lawn filled with dandelions is preferable to a lawn free of weeds, but it still comes nowhere close to a garden with a wide range of plants and no dandelions.

Furthermore, dandelions have a way of encroaching on any ecosystem, including your garden, decorative plants, and grass, over time. Dandelions have enormous tap roots in addition to wind-borne seeds and vegetative reproduction. Therefore, you can be sure that the plant will reappear until you deeply cut the root into the soil.

Due to the deep taproot system of existing plants, it is frequently ineffective to remove adult dandelions by hand-pulling or hoeing unless done consistently over a period of time. Dandelions that are still young should be pulled by their base and gently wiggled, as you need to draw out their deep taproot from the soil. Alternatively, you can dig them out using a hand trowel. In order to prevent any pieces from returning, try to pull out the entire dandelion root at once.

The grass known as quackgrass is a perennial creeper that reproduces through seed. Its lengthy, jointed, straw-colored rhizomes create a dense mat on the ground, from which new shoots may also emerge.

Try to remove this quickly spreading grass from your garden as soon as you notice it, and make sure to remove the entire plant, including its roots. It will probably continue to develop in the compost pile, so throw it out in your trashcan instead!

Despite its name, this aggressive perennial weed known as Canada thistle originated in Eurasia. It infests pastures, crops, and non-crop areas such as ditch banks and wayside areas. Because cattle normally won’t graze close to infestations, Canada thistle can reduce forage consumption in pastures and rangeland.

The broad and deep root structure of the Canada thistle makes it difficult to control since it permits it to quickly bounce back from control efforts. Both vertical and horizontal roots have a maximum depth of 15 feet and a maximum length of 15 feet, respectively. Additionally, seeds can remain viable in the soil for up to 4 years.

Get Rid of Weeds!

Weeds are wildly proliferating. Eliminate them before they grow out of hand and cause issues for your bonsai! 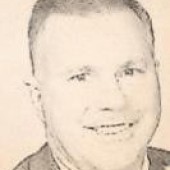 The Secret Ingredient to Vermicomposting